Growing up, I wanted to be a doctor but I feel like there is a certain level of empathy you need to become a doctor and I don’t think I have that. So when it was time to fill JAMB form, I put Computer Engineering instead. While in school, I developed an interest in coding and AI. I graduated with a first class in Computer Engineering and had thought that I was going for my Masters in Artificial Intelligence but that didn’t happen. I started applying to schools for Masters and I actually got accepted into Ivy League universities, which was super cool.

Two weeks after graduating from the university, I was on my way back from a jib interview when Somto (Piggyvest co-founder) saw me through a window and called out to me. I had been contemplating the job I had just interviewed for (and gotten but their offer was 80% less than my asking price) so when I met up with Somto and found out they had a discount card startup called Parolz, I decided to join them instead. After this, we birthed PushCV because we wanted other people to enjoy screened employers, which eventually became successful.

In 2015, we had run out of money at PushCV but we were pretty determined to hack millennials. We were on Twitter and someone shared pictures of her Kolo in which she had saved 1000 naira every day in the calendar year and that was how piggybank was born. We were not on Twitter looking for our next company but that was what we found. We started out with one plan: digitize an offline process of using wooden boxes to save money on a daily, weekly or monthly basis. A year later, PiggyVest (initially called PiggyBank) helped about 450 users save ₦21 million ($54,320).

This milestone was achieved with Twitter-enabled bootstrapping, with next to nothing spent on marketing. Hitting that milestone after barely 12 months proved to us that we had a product worth pursuing fully. PiggyVest benefited from our multiple trials and failures in previous years and we have gone on to raise a $1.1m seed fund and build a community of over 2 million savers. I don’t have a lot of life philosophies but one of them is to do your absolute best in ANYTHING you’re doing.

“Do your absolute best in ANYTHING you’re doing” 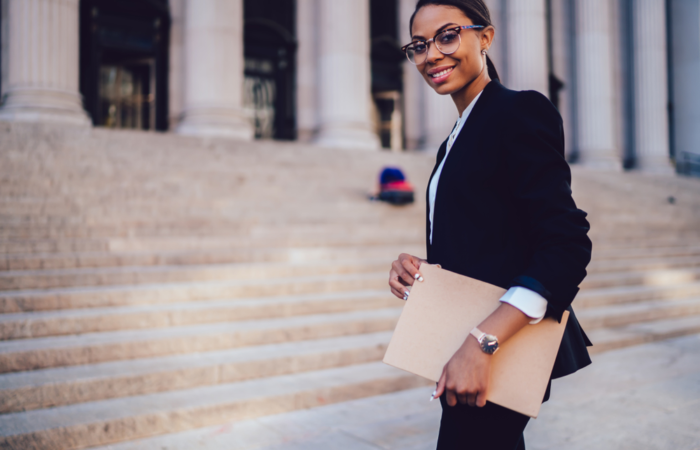