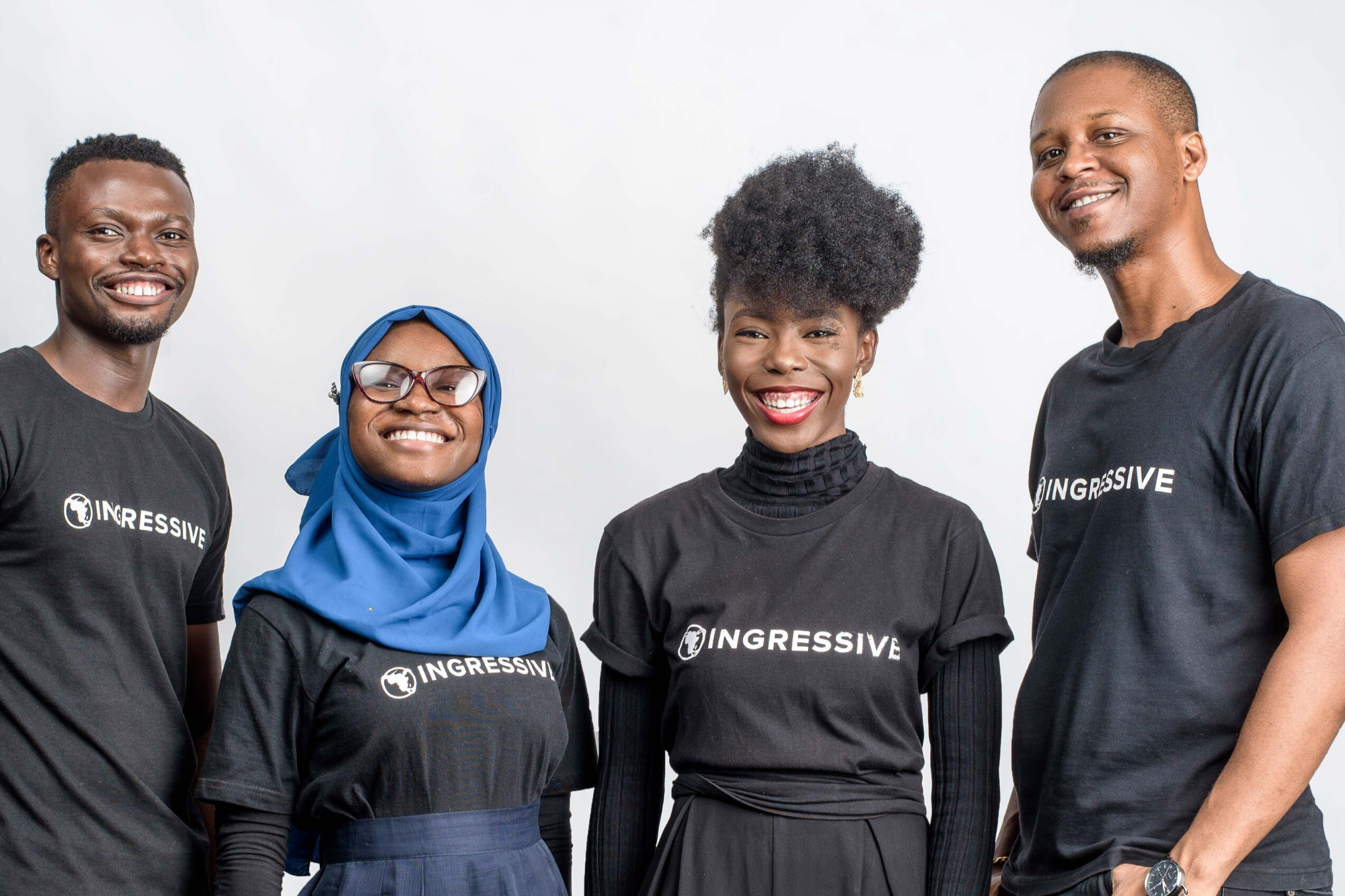 According to the United Nations, Africa has the youngest population in the world. Sixty percent of Africa’s population is under the age of 25. The median age is 19.8. By 2055, the population of African youth is projected to be over 452 million. And by 2100, it would be twice the population of Europe (1.4 billion).

While a young population is a bellwether for economic growth and development, Africa is inhospitable to young people. The continent grapples with massive unemployment and poverty. Coupled with the coronavirus pandemic and its devastating effect, African youth are under extreme pressure. The UN has noted that the prosperity of Africa is dependent on how the governments address this challenge.